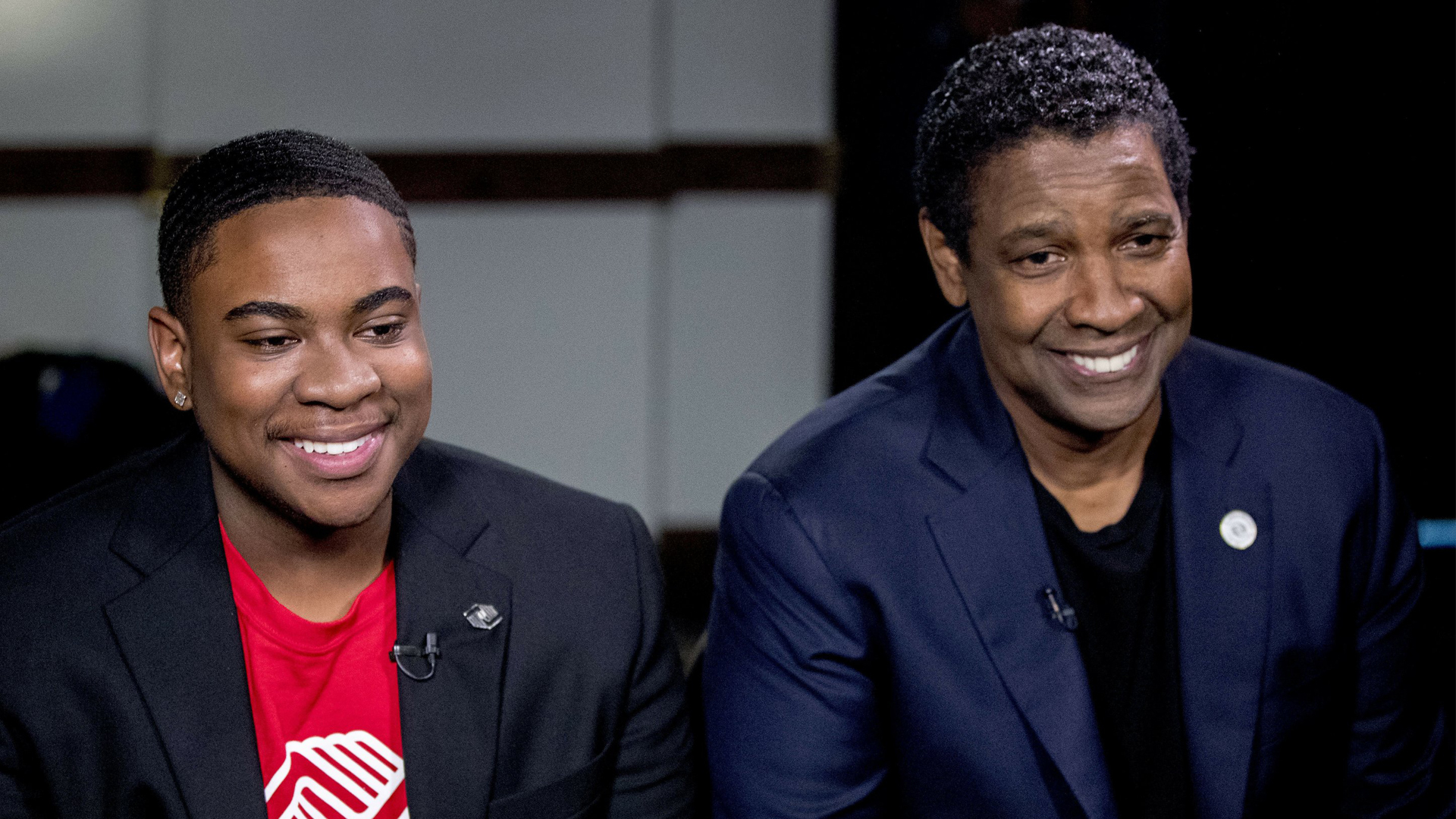 The National Youth of the Year Awards is a Facebook Live event broadcast from Washington, D.C., which has garnered over 38k views! The show included exclusive blue carpet interviews with celebrities, such as Denzel Washington, Kelly Rowland, JB Smoove and Ruth Carter.

I had the opportunity to oversee the technical production of the Facebook Live broadcast, design all creative in-show animations and edit all post-show content for outlet distribution.

Each year, we expand upon the offerings to deliver an even bigger and better experience. One outstanding young person is named Boys & Girls Clubs of America’s national teen spokesperson. The National Youth of the Year is a role model, leader and advocate for the nearly 4 million youth served by Boys & Girls Clubs each year, and all of America’s young people.