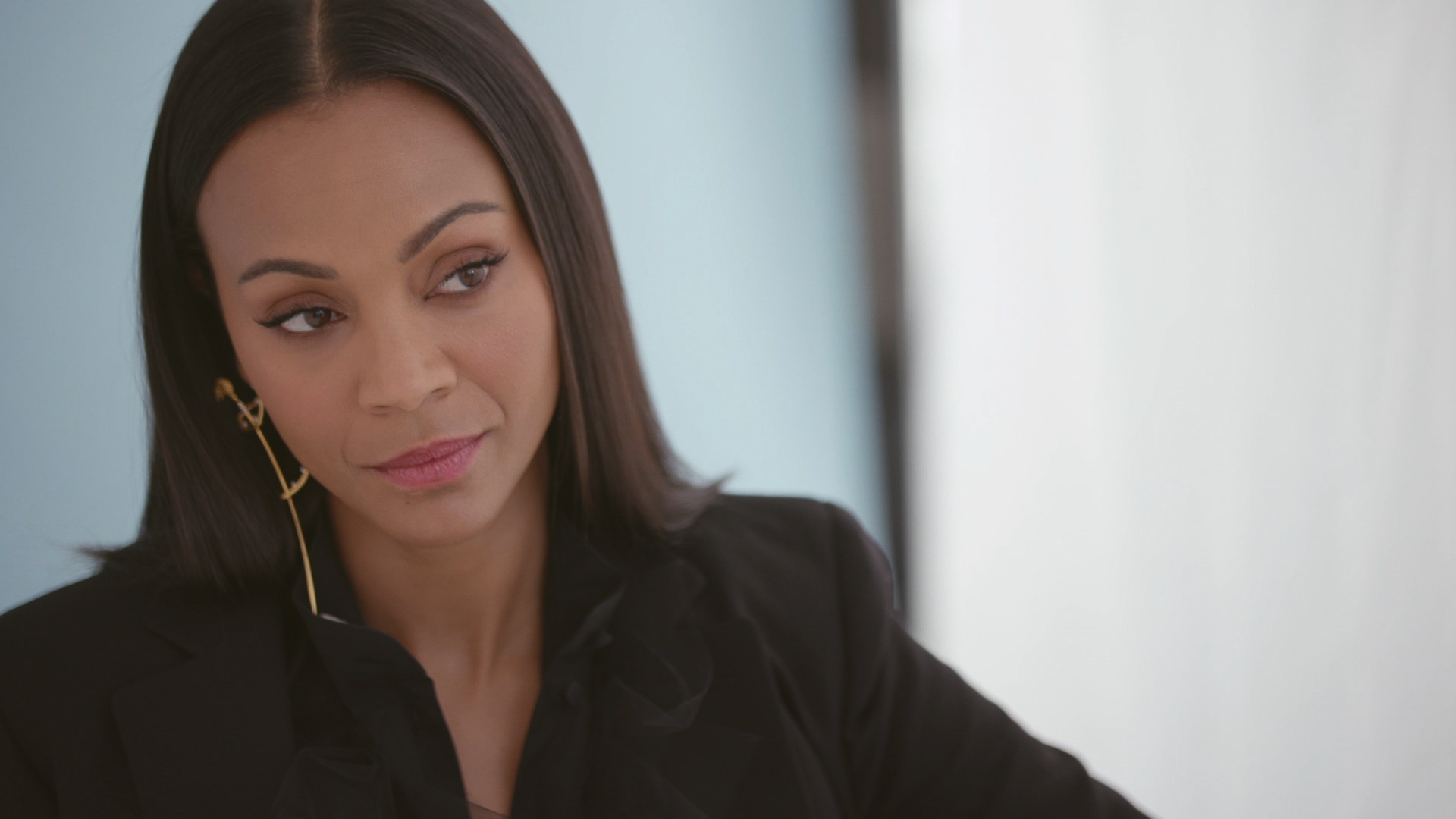 Actress Zoe Saldana speaks to the next generation Latin community about changing the cultural narrative. She founded BESE, a nonprofit platform with that very initiative.

Zoe Saldana has starred in major box office films, such as Guardians of the Galaxy, Avatar and Star Trek. Behind the scenes, she is a passionate and dedicated mother with a story all her own.

In a series of three vignettes, I told Zoe's story: from her Latin upbringing and loss of her father to her latest nonprofit endeavor, BESE.